Observations of a Hotel Continental Breakfast

Traveling is often stressful. Arriving at a hotel and knowing everything is taken care of is a huge relief. Clean sheets and towels, wifi, air conditioning, cable tv, hotel continental breakfast – all components that provide us comfort while away from home.

I have stayed in countless hotels throughout my life. This stems from growing up far away from big cities, playing basketball, and just plain loving to travel. Well, after a recent year-long hiatus, I have also stayed in quite a few hotels recently.

This time around, something was different. Or maybe it wasn’t actually different, maybe I just noticed.

It all started while my boyfriend and I were staying at a Hampton Inn in the Boston area. A series of events took place in the hotel continental breakfast area that really opened my eyes.

We woke up to an extremely busy breakfast area both mornings. First, as I stood in line for the toaster oven, a man took my plate and moved it down the counter behind me. so he could cut me in line and grab his bread before me.

Okay fine, I can deal with someone cutting me off in line – this isn’t elementary school, I’ll get over it. But then, after putting his bread in the toaster, he came back not even 20 seconds later and grabbed someone else’s bagel (hello, not even the same food item!) as soon as it slid out.

The situation quickly escalated when the woman whose bagel was stolen came back. She made an intentionally loud comment about how rude and impatient people are. Immediately following said comment, she pushed people out of her way while journeying back to the pasty case. Now acting very “huffy and puffy,” she grabbed a bagel and pushed her way back to the toaster. No excuse me’s or sorry’s occurred. She just cut everyone in line and stood in the way to keep a keen eye on her most likely stale breakfast carbs.

So at this point, I’m annoyed with people – what’s new? One fairly forgivable instance near the toaster to start off breakfast quickly turned into a total free-for-all. Apparently there’s nothing like an already paid for, unlimited breakfast to push people to the edge of self-preservation.

People walked around that breakfast nook like it was the last meal they were ever going to eat. Two women had 3 plates each to bring back up to their kids. As one of them went to grab another plate for food, the other said: “Don’t you think we have enough? We won’t even be able to finish the food we already have.” The woman responded with: “Well, it doesn’t matter, it’s free and we can have as much as we want.” I can’t imagine how much food was thrown directly into the trash.

On multiple occasions, the breakfast attendant brought a new tray of pastries out to place in the case. Instead of waiting for her to set it down and walk away, people swarmed and grabbed as much as they could before the tray was even out of her hands.

Someone left the cereal dispenser open, so it all spilled over the bowl and counter. Instead of notifying someone, they just left it there and walked away.

A couple pushed two tables together as if an entire family were about to sit down for breakfast. Instead, this couple deliberately spread their food out over both tables. They purposefully placed their coats across the 4 extra chairs so no one could sit near them. Meanwhile, people had to eat their breakfast standing up because there were no open tables.

With that many hungry people packed into one small area, I expected a little chaos. I did not expect an appalling display of utter selfishness and disregard for all respect and responsibility. This is the kind of behavior I (sadly) expect to see on the news during Black Friday, or at a *certain* someone’s political rally. Not at an already-paid-for hotel breakfast an hour before it ends.

And for the record, this was not a cheap hotel, and it was not in a sketchy part of town. These were well-off middle-class folks of all ages and ethnicities acting like they hadn’t eaten in days. It seemed like they felt entitled to a private 5-star continental breakfast.

Of course, this kind of behavior happens everywhere.

People throw trash out their car windows. They leave their shopping carts in the middle of the parking lot. They cut us off leaving a parking lot when everyone’s taking turns merging (shout out to the hippie girl driving a Honda at the Florence concert).

It starts with these small actions of disrespect for others and it turns into a lot worse. All you have to do is turn on the news or hop on Twitter (basically the same thing at this point, ugh) to see how fast one act of hate grows.

Are we so self-important that the extra minute it takes to consider someone else is too much to offer up? Or are we really so self-involved and worried about our own needs that we don’t even notice what possible effects our actions have on others?

Honestly, I can’t decide what’s worse. One thing’s for sure though – next time, I’m going out for breakfast. 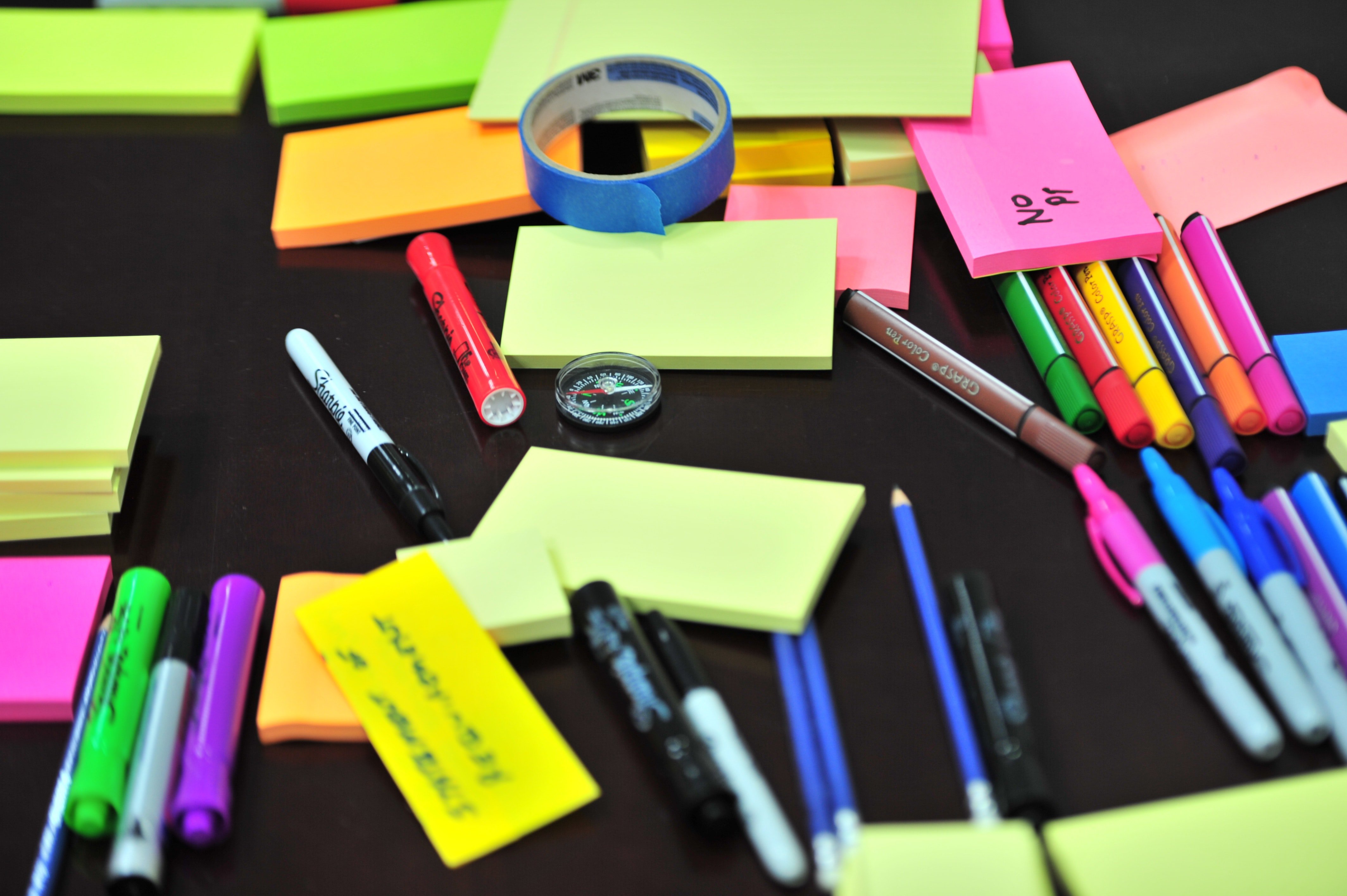 Previous
A Distaste for Office Waste 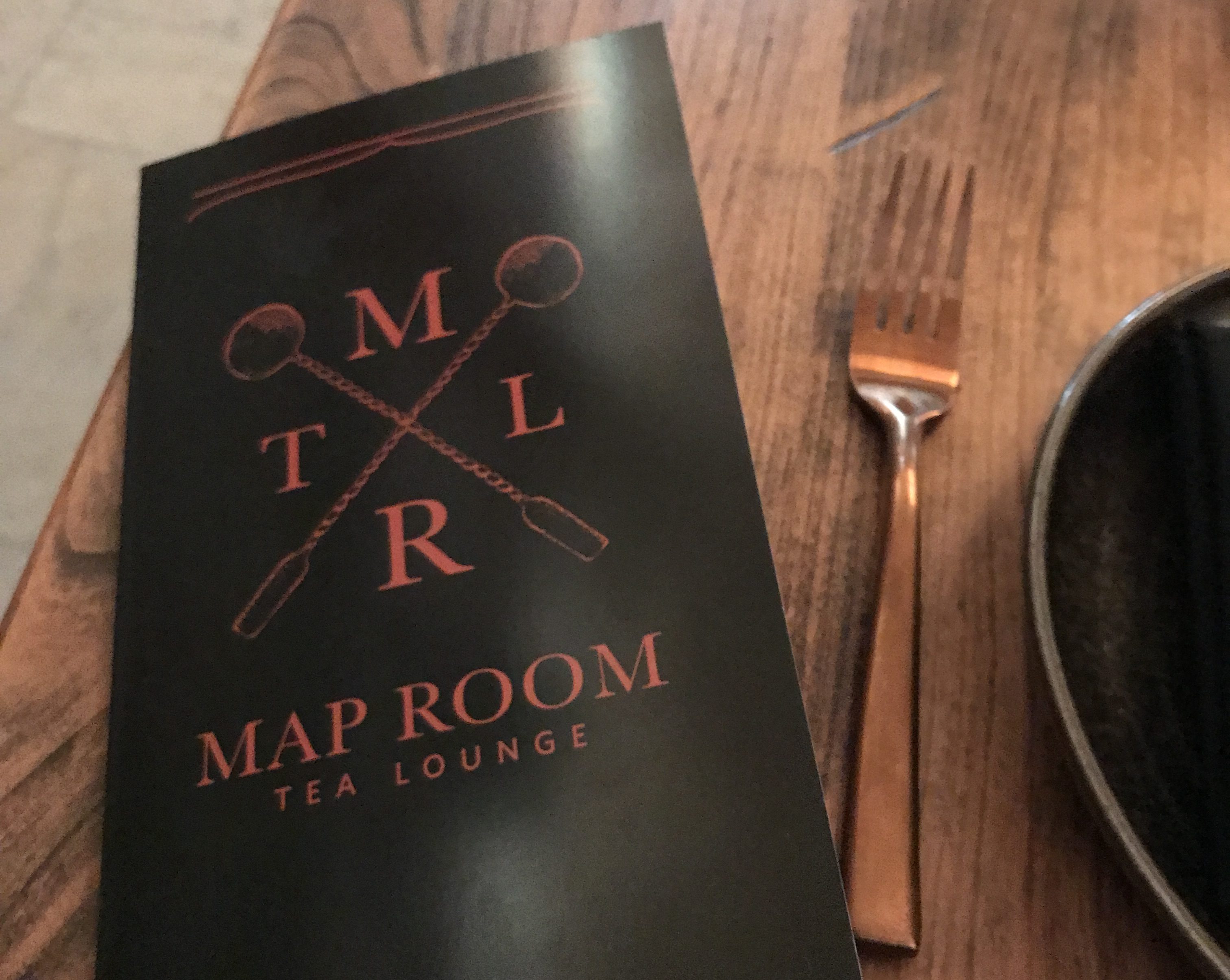 Next
Novels, Tea, and Charcuterie at The Map Room Tea Lounge
Click here to cancel reply.