An Open Letter to Humanity

I am angry. I have so much anger built up inside of me that it is seeping through the seams of my soul. Humanity, I am disappointed. I am saddened. We all should be.

We humans have walked this earth for thousands of years and we still choose not to get along with each other. That’s right, I said we choose not to.

Being human means our lives revolve around the choices we make. Sure, we have intuition and instincts that take over every once in a while when the situation warrants it – but other than that it’s all about choices.

So, we have self-declared humans to be the most intelligent species on the planet. With those 7.5 billion intelligent brains of ours, we’ve chosen not to get along with each other. And I’m talking both on a big, worldly scale, and on a small, individual scale.

Guys, people are killing each other. Leaders of this world are forcing humans of their own kind to literally shoot balls of lead and metal into each other. We are dropping packages of explosives on people to blow them into tiny bits and pieces. We are currently in the throes of a nuclear weapons race in which we are trying to develop a bomb of elements that can decimate as many people as possible – INTENTIONALLY. And yes, it is “we” and not “they” because we are all humans, and we are all doing this to each other.

What for? Humanity, why are we doing this to each other?

We do it for power and ideas.

Everyone wants power. People with power have more opportunity to do what they want. When others threaten that power, survival mode goes into effect. This is how oppression and discrimination come about. People that have privilege and power prey on those who are different than them.

This is how slavery started and has survived up to the present day. This is how genocides start. It’s how bullying in elementary school continues until kids graduate high school.

Power isn’t just attractive to those already in charge or in a position of leadership. The pursuit of power starts as soon as a kid or teenager or even full-grown adult gets a taste of what it feels like to have control over someone else. Bullying someone else might be wrong, but if it’s a disposable way to make yourself feel better, it can be hard (for some) to overlook those opportunities. Our power drunk leaders didn’t get that way out of nowhere.

Of course there are good people out there who want power, too. It’s rare to come across someone who gains power ethically, and wants to use the power they’ve obtained for good. We clearly need more of those people out there.

And then there’s ideas. Ideas are the crux of what make us humans unique. We can think for ourselves! What a freaking privilege. We all have our own ideas of how the world should work, i.e. what is ethical and immoral, and what is important. Enter: religion, politics, and philosophy – the great unifiers and dividers of our species.

Religion and politics bring so many people together across so many borders in society – millions and millions of people believing in the same ideas. We believe in our ideas so strongly that we are willing to hate each other for not agreeing. Wars have started and ended with human lives lost simply because groups of people had different ideas. How ironic that the very ability that makes humans “special” is repeatedly a downfall and source of consternation and violence.

So, we choose to stand around and spew hate at each other for voting a certain way or believing in a certain higher power. We choose to be so self-righteous and proud of our ideas that we do not have time to choose cooperation instead. Throughout human history, time and time again, we choose to believe in ourselves more than we believe in collaboration for the common good. We are choosing not to get along.

Well humanity, it’s time to wake the hell up. Let’s be the humanity that learns from history, learns from our mistakes, and decides to compromise. We can’t all get what we want. Let’s put power and ideas aside and search for peace and unity instead. Let’s choose to get along for a better and more pleasant world. 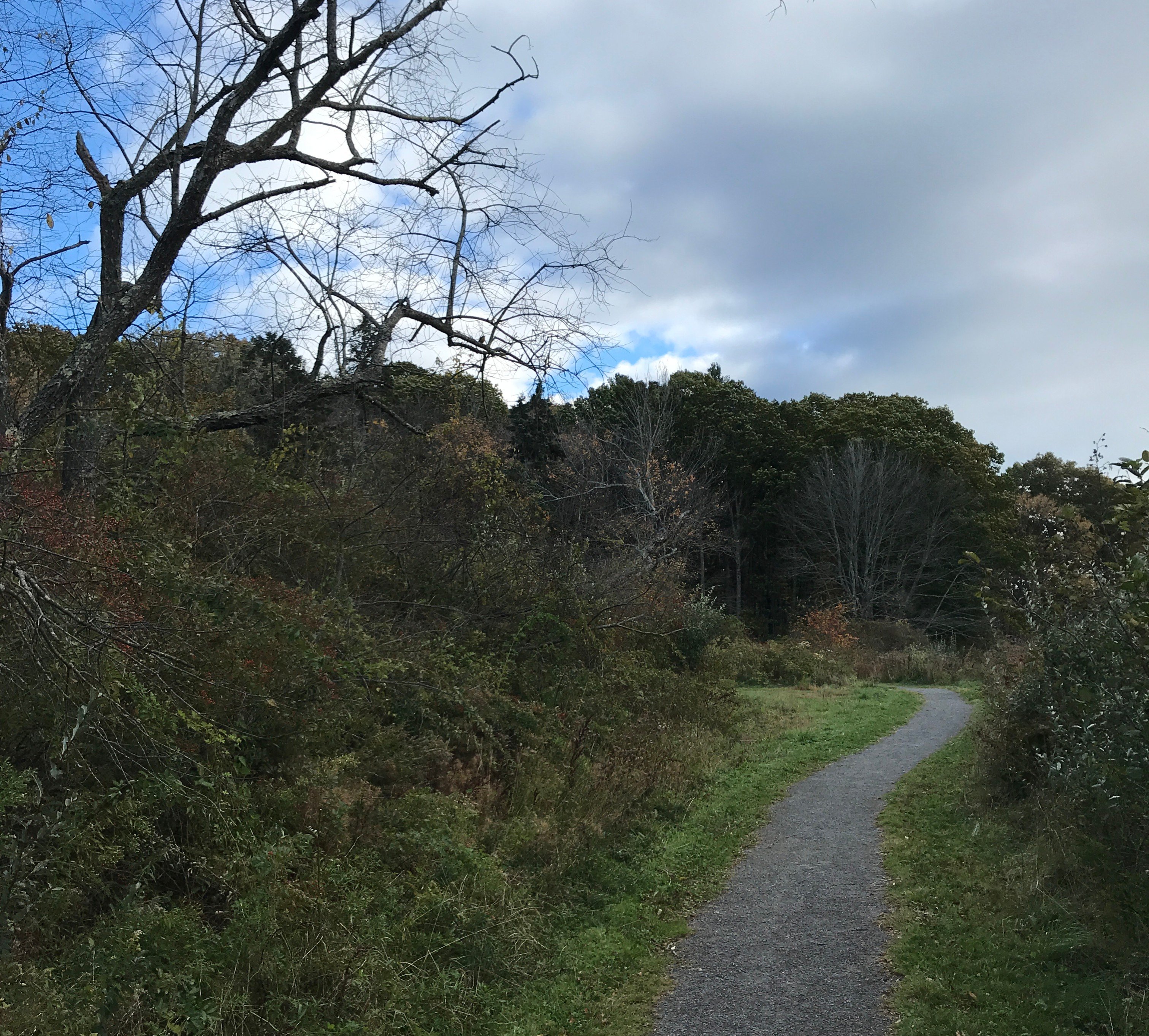 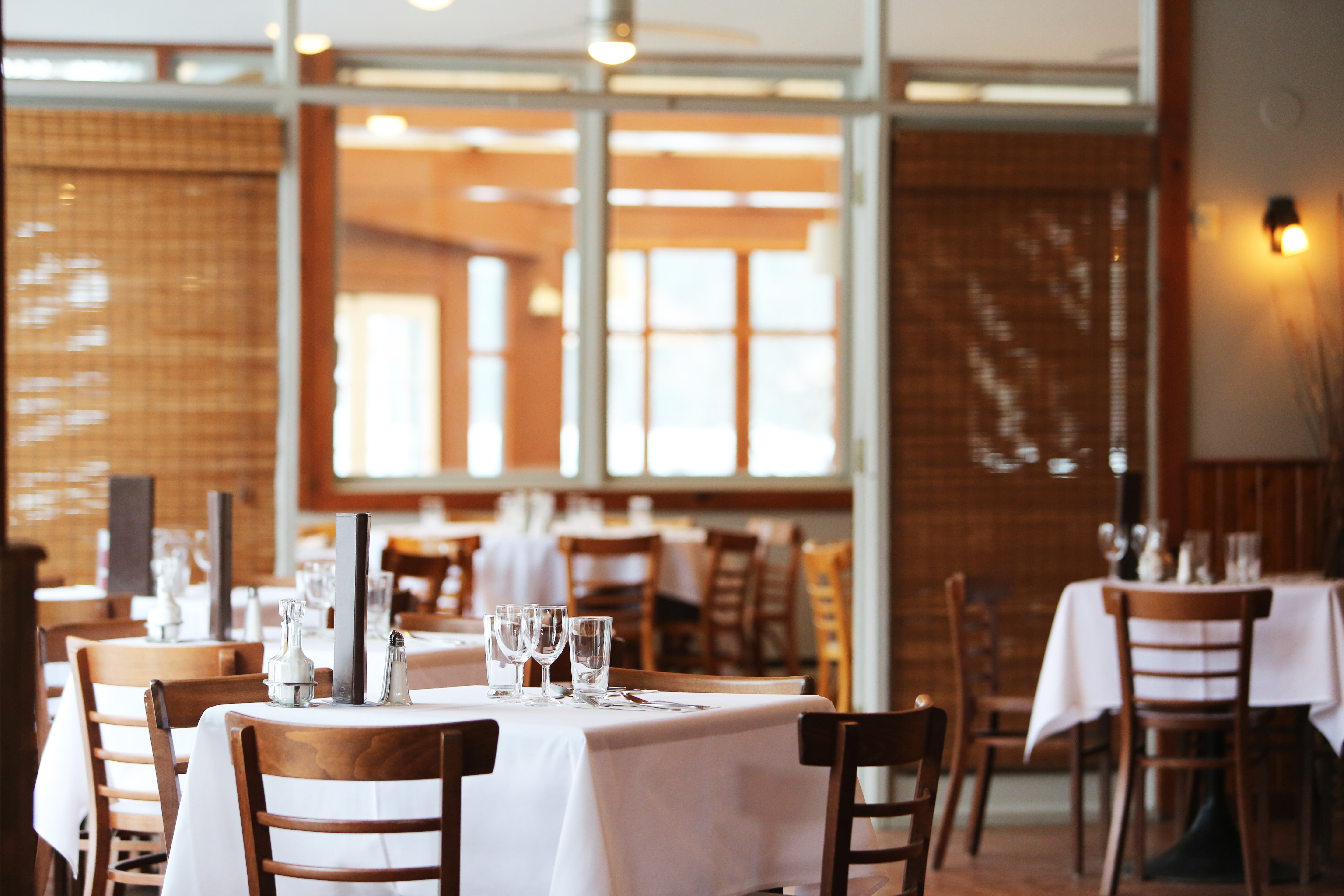